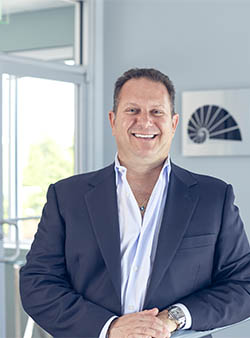 Richmond Plastic Surgeon Neil J. Zemmel, MD was born is Norfolk, Virginia and attended the Norfolk Academy preparatory school founded in 1728. He obtained his undergraduate degree from the prestigious College of William and Mary in Williamsburg, Virginia. Dr. Zemmel majored in Chemistry with Honors while also minoring in Mathematics and Art History. He received numerous awards and scholarships for his work at William and Mary.

Dr. Zemmel completed medical school at the University of Virginia, the number one state school in the United States. Dr. Zemmel obtained the score of 98% on the United States Medical Licensing Exam. He also had the distinction of publishing four medical research papers while a medical student at UVA.

Dr. Zemmel served as Chief Resident of Plastic Surgery during his last year of training and scored 92th percentile on the Plastic Surgery In-Service Exam. For this accomplishment he received the prestigious S. Dawson Theogaraj Scholarship Award. He then joined the academic faculty at the Virginia Commonwealth University Medical Center where he participated in resident teaching and academic research. Dr. Zemmel performed many difficult and complex reconstructions of the head, neck, upper and lower extremities. He has treated severe traumatic and burn injuries of the face and hands.

Dr. Zemmel has also published numerous scientific research papers on a wide range of subjects including the use of computers in medicine, microsurgery, burn surgery, and cosmetic surgery. Dr. Zemmel’s research interest is in facial cosmetic surgery. He has lectured on a wide range of topics including the latest techniques in liposuction, artificial skin technology, breast reconstruction, and new facial rejuvenation techniques.

Dr. Zemmel entered private practice in Miami Beach, Florida in 2004 where he practiced Cosmetic and Plastic Surgery on South Beach and in greater Miami. He has made numerous media appearances and has been featured several times on local news programs in Miami, West Palm Beach, and Richmond. After 3 years in Florida, Dr. Zemmel returned to his native Virginia and founded Richmond Aesthetic Surgery. 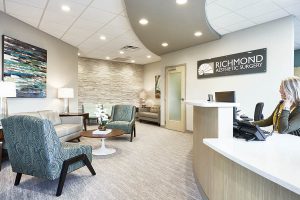 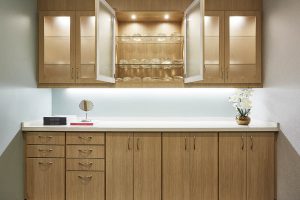 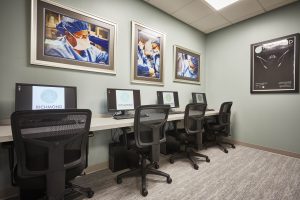 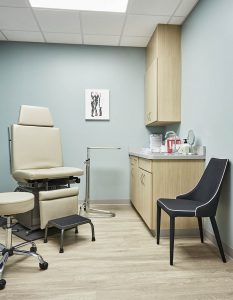 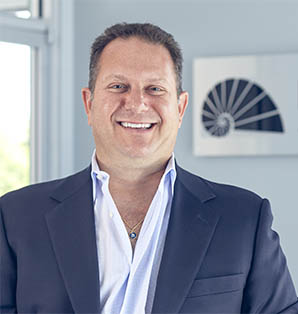